Book Direct with the Owner at Mobile Laser Skirmish with Accommodation Port Macquarie in York, for all your Attraction and travel needs.

Mobile laser skirmish is a franchise that originated in NSW. The founders of mobile laser skirmish are family people and under stand the need for something new for kids to do. Since becoming a franchise in 2007 there has been several franchises sold world wide and is proving to be a big success in Australia. Mobile Laser Skirmish WA is a new, high tech leisure and recreational activity that is fast becoming a strong player in the entertainment arena. Fashioned on the popular `over 18s` Paintball skirmishes, Laser Skirmish uses the same battlefield scenarios without the bruising, welts and wounds that are synonymous with Paintball. The action and skill level of the activity remain the same. The harmless infra-red laser tagger technology actually provides a higher degree of accuracy to that of the Paintball. 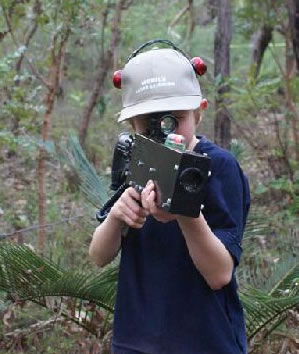 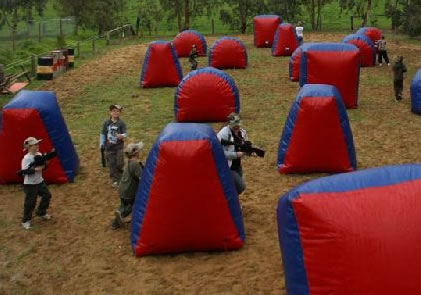 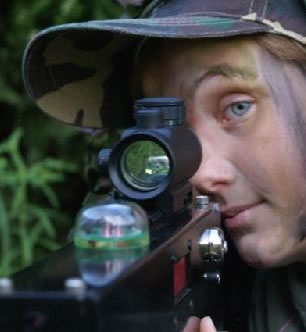 Accommodation Port Macquarie welcomes Mobile Laser Skirmish in York WA, we offer an experience that takes you on a journey of a life time in York. For all your attraction and things to do, book your adventure today.

Is Mobile Laser Skirmish in York your property on Accommodation Port Macquarie, please claim your listing and subscribe to update your contact details and receive your phone calls and emails from your clients.